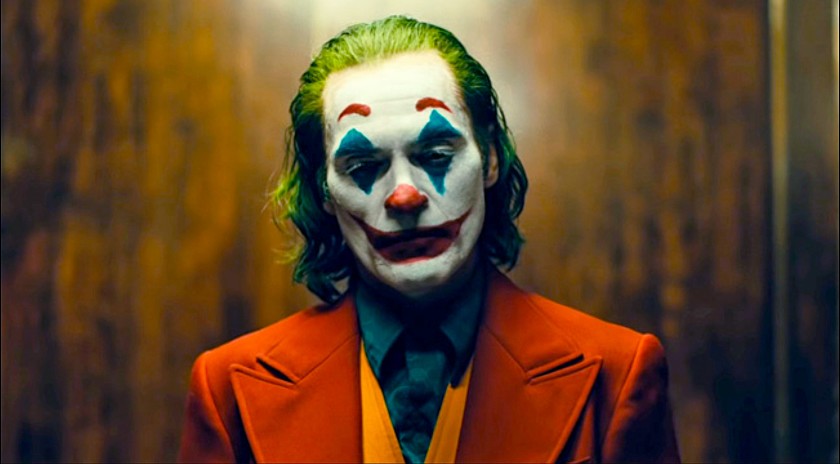 Everyone has gone a bit Joker crazy since the new Hollywood movie arrived. But, the Joker started in comics, and has been getting up to all manner of nastiness for 80 years. So, which comics should you read to keep your Joker buzz going?

We’ve put together a list of ten the more recent stories, there are also some great collections of older classic stories too.

A word of warning, just like the movie, many Joker comics are pretty brutal, these might not be suitable for the younger Batman fans.

In this graphic novel the Joker is determined to prove that he’s no crazier or darker than the next person if they were pushed far enough, so he sets about pushing in the most horrible ways.

Along the way he paints a picture of instability, madness, and blatant cruelty. Can Batman keep it together?

Written by Alan Moore and illustrated by Brian Bolland, this shocking tale served as the inspiration for Heath Ledger’s portrayal of The Joker in The Dark Knight film.

This one is from DC’s mature reader’s Black Label imprint.

The Joker has just been released from Arkham, and he doesn’t like the way the dynamic of Gotham’s underworld has changed.

He sets out on a rampage of mayhem and sheer brutality to set things back the way he wants them.

From Brian Azzarello and Lee Bermejo

This shows the more… romantic aspect of the Joker and his completely toxic relationships.

Mad Love is from the creators of Batman the Animated Series, it includes their official Harley Quinn origin story.

The art is amazing, and you can just hear Mark Hamill’s voice in your head every time Mistah J is in a panel.

A Death in the Family

In 1988 DC invited readers to vote via a phone poll as to whether Jason Todd, the second Robin should live or die.

It didn’t go well for the boy wonder.

The Joker got to do the deed and cemented his reputation as a very hands on danger to Gotham city.

This story has Batman chasing Penguin and the Dollmaker.

He doesn’t need to worry about The Joker, he’s safely locked up in Arkham.

This was the first comics appearance of The Joker in years, he’d been unofficially retired since the death of Heath Ledger 4 years earlier. It was important that this version of the Joker added some new string to the bow, and he sure did.

Death of The Family

Having returned from his hiatus, the Joker now needed to go on a greatest hits tour.

Death of the Family is like a massive tribute to every horrible encounter The Joker has had with members of the Batman family.

References to The Killing Joke, and Death in the Family. The Joker is keen to show his dominance and cunning in one massive plan.

This is the Joker felling like a winner. After all, they are the grinners, aren’t they?

The Joker has jokerized all of Gotham, turned average innocent citizens into dangerous weapons against each other.

It’s time to strut, and laugh.

Writer Grant Morrison has a knack for pushing reality to its limits and exploring the dark corners that are left.

In Arkham Asylum they have combined to take Batman into his darkest fears, as he submits himself to the rioting inmates of the asylum in order to save the innocent hostages.

It’s been ten years since Bruce Wayne retired from crime fighting, and Gotham has descended into lawless decadence.

The Caped Crusader must come out of retirement to save his city. Along the way he meets new and old freinds and has his final showdown with his arch nemisis, a very flamboyant Joker.

Written and drawn by Frank Miller, this comic sets a tone that forces all other Batman comics to follow.

In a parallel world Batman finally killed the Joker… but not before the Joker infects him with Joker venom.

Now the Bat and the Clown are one and the same.

The Batman Who Laughs is the single most dangerous force in the multiverse, and he’s heading to Gotham.

Well, OK, this is number 11 I think. We could have done some more, I might make another list soon.

But this one doesn’t really count… Because right from the start… the Joker is dead.

But, did Batman do it?

Even he doesn’t know for sure. Where does the world’s greatest detective begin when he might just be hunting himself?

From the creators of JOKER, Brian Azzaerello and Lee Bermejo.