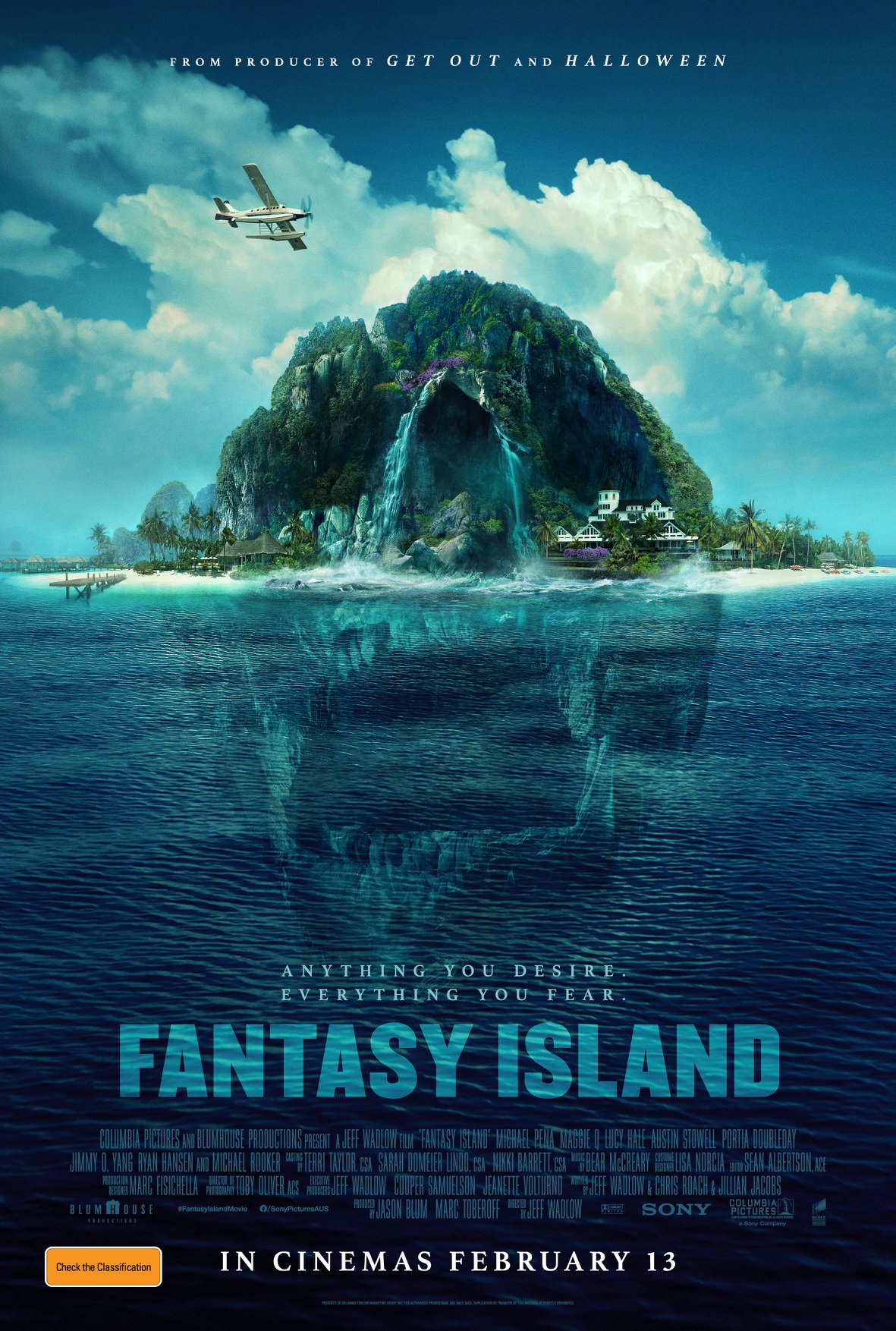 Thanks to the fine folks at Sony Pictures we have 5 double passes to give away to see Fantasy Island at the movies from February 13th (just in time for Valentine’s Day, better order some flowers.)

Inspired by the classic TV series – The plane! The plane! – but with Blumhouse’s signature modern horror/thriller spin. This is the Fantasy Island your heart has secretly wished for.

In Blumhouse’s Fantasy Island, the enigmatic Mr. Roarke makes the secret dreams of his lucky guests come true at a luxurious but remote tropical resort. But when the fantasies turn into nightmares, the guests have to solve the island’s mystery in order to escape with their lives

To go into the draw for one of 5 double passes to see Fantasy Island at the movies comment on our facebook post with name of someone you’d like to impress with a visit to Fantasy Island.
But hurry, winners will be drawn Wednesday 12th of February.