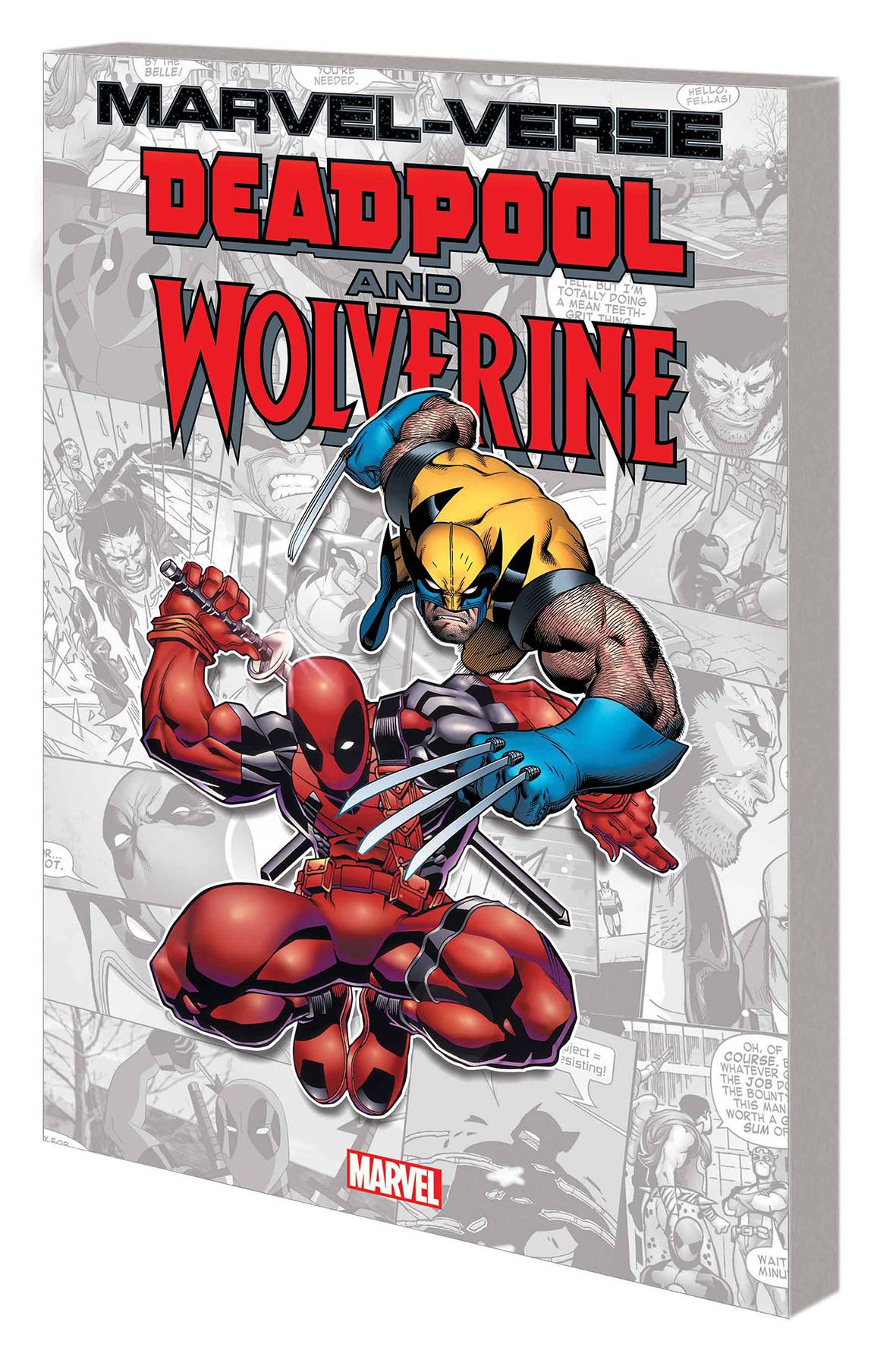 We place orders a few months in advance (check out the latest catalog HERE) but lots of titles get a last minute chance to adjust orders. These titles are due to arrive on the 9th of October or later, last chance orders are due 14th of September…

A new legend begins! The prince is now a king. All of Asgard lies before Thor, the God of Thunder, and the Ten Realms are finally at peace. But the skies above the Realm Eternal are never clear for long.

Destiny in the stars! Emperor Dorrek VIII is the son of Kree hero Mar-Vell and the Skrull Princess Anelle. For years, he lived on Earth as the heroic Young Avenger called Hulkling, evading the clutches of both bloodthirsty empires. But his long-avoided destiny has caught up to him, and now Hulkling must take the throne!

This very special Artist’s Edition features Lee’s stellar work on X-Men, including the complete oversized X-Men #1-still the bestselling comic book ever published! Additionally, there will be covers, splash pages, pin-ups, and interior pages by Lee doing what he does best-creating great comics. Each page has been meticulously scanned from Lee’s original art for this book… affording the reader incite into his creative process never before available outside of original art collectors. Produced in the one and only, accept no imitations, multi-Eisner award-winning Artist’s Edition format. For any fan of Jim Lee, this book will soon become a cherished centerpiece of your collection!

The last White Event changes everything as Jonathan Hickman’s sprawling saga continues! The Starbrand has manifested, but will he be Earth’s mightiest hero…or the biggest threat to the Avengers’ world?

A new era of all-out Avengers action continues in these middle-grade graphic novels! The Avengers begin their final attack against A.I.M. and the mastermind behind their woes reveals themselves.

Feisty fun for the whole family with two of Marvel’s most popular superstars! Everybody loves Deadpool, right? Somebody ought to tell the Avengers! Can the Merc with a Mouth fast-talk his way out of a confrontation with Earth’s Mightiest Heroes?

The X-Men’s newest crisis is shaping up to be their final adventure! It all starts with a mysterious and tragic disappearance, but the X-Men’s investigation draws the team into a much larger – and deadlier – situation!

Venom goes Epic! When Spider-Man learns that his black costume is secretly an alien symbiote, he rejects the suit – and the spurned creature soon finds a new host! Disgraced reporter Eddie Brock has reasons of his own to hate Spider-Man, and together the two merge into the twisted engine of revenge known as Venom -and a rivalry for the ages begins!

Mutants are forever! The Resurrection Protocols have changed everything for Homo superior. No longer can humans’ hate and fear take mutants’ lives from them. But what else has it changed? What does the Crucible mean for the souls of mutantkind? Meanwhile, the New Mutants are back from space – and they’ve brought intergalactic trouble with them! The Brood! The Starjammers! The Shi’ar Imperial Guard! But what do they all want? And as the events of EMPYRE are felt on Earth, the Summers family finds that some unexpected new neighbors have moved in next to their Krakoan home on the moon!