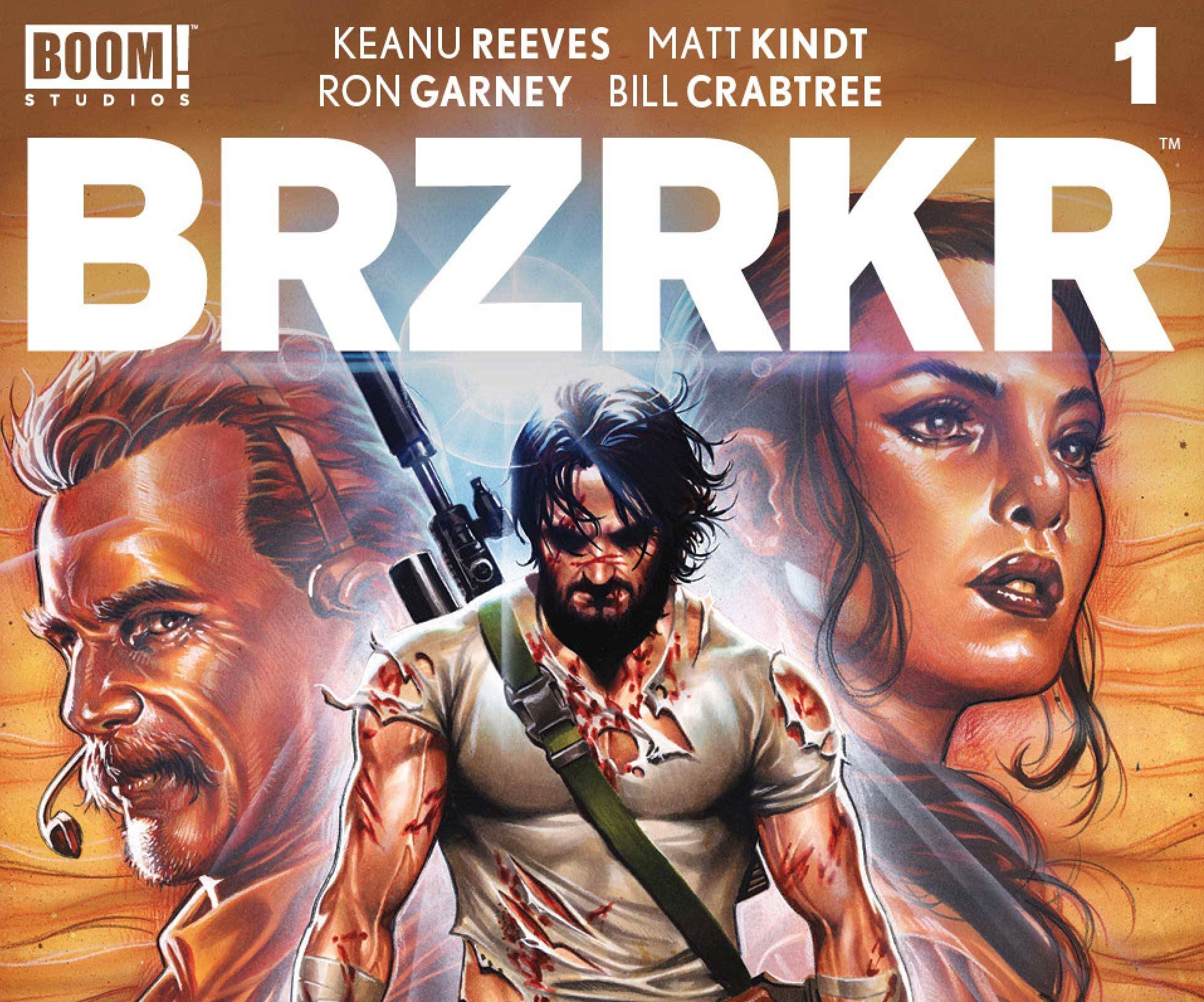 Keanu Reeves, oh, you know who he is, has teamed up with BOOM! Studios to create a new 12 issue comics series!
Orders for #1 get locked in on Monday 1st of February, so hurry!

Look how excited Keanu was when he first announced the comic…

Orders for the first issue close on Monday 1st of February, so add it to your STANDING ORDER quick smart or risk missing out!

The man known only as Berzerker is half-mortal and half-God, cursed and compelled to violence…even at the sacrifice of his sanity.

But after wandering the world for centuries, Berzerker may have finally found a refuge – working for the U.S. government to fight the battles too violent and too dangerous for anyone else.

In exchange, Berzerker will be granted the one thing he desires – the truth about his endless blood-soaked existence… and how to end it.

NOTE: This is for Mature Readers

And there are a bunch of covers to choose from if you want to collect them all..

So don’t waste any more time, this will be the comic everyone is talking about at the end of February!

Collect a series and save $
Standing Order