When one man’s writer’s block gets in the way of his suicide note, he goes for a walk to clear his head and soon uncovers a century-old conspiracy dedicated to creating and mining the worst lows of human desperation.

Canberra based writer RYAN K LINDSAY is at it again! This new four part series from Dark Horse promised to be a cracker.
Come along and meet Ryan at the launch of HEADSPACE on the 9th of May and ask him what’s the deal with using “space” in the title? 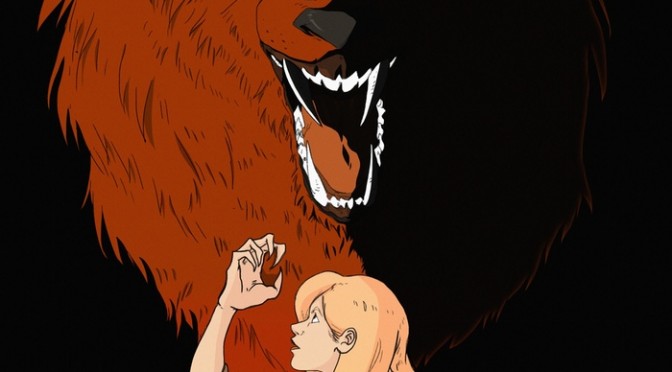 After a creature known as the Ontario Wolf attacks a high-profile child in Quebec, werewolves have come to the forefront of human thought in a very terrifying new way. END_OF_DOCUMENT_TOKEN_TO_BE_REPLACED 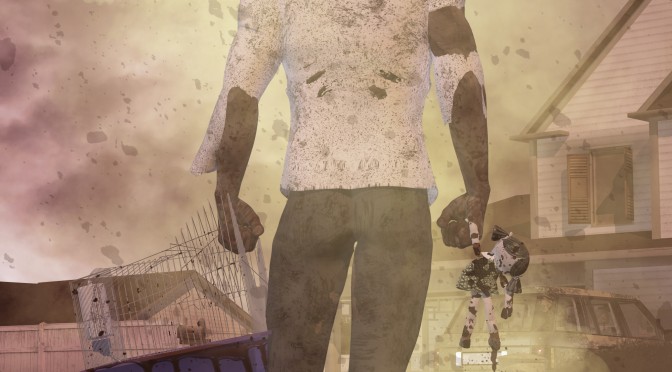 On Saturday 9th of May SHANE W SMITH is coming to join the launch party and meet readers at Impact Comics. END_OF_DOCUMENT_TOKEN_TO_BE_REPLACED

You may remember Ryan K Lindsay from his hit issue of MY LITTLE PONY. Or maybe you prefer his quirky and noir work on FATHERHOOD or DEER EDITOR.
Well, he’s back with a comic to really mess with your head. END_OF_DOCUMENT_TOKEN_TO_BE_REPLACED

It’s our tenth birthday and we’re celebrating in a big way on SATURDAY the 15th of November!

Cosplay with free entry and prizes from MADMAN!

Check out the details over here.

You might know Dean Rankine from his work in Simpsons comics or a bunch of other kid friendly comics. Well, this isn’t one of those. Dean’s wacky mature readers comedy duo are back for a festive adventure! END_OF_DOCUMENT_TOKEN_TO_BE_REPLACED

TEEN DOG is John Hughes meets ’90s Nickelodeon cartoons, two of
our absolute favourite things. It’s a totally awesome adventure that stars the canine that spun out of Jake Lawrence’s web comic Time Cowboy and kick-flipped his way into our hearts. END_OF_DOCUMENT_TOKEN_TO_BE_REPLACED

Our very own Mal Briggs has been invited to join the panel of judges for the LEDGER AWARDS for excellence by Australians in comics arts.

This is a great honour and Mal is surrounded by some amazing company on the panel.

From the official press release:

The Ledger Awards, established to acknowledge and promote excellence in comic arts and publishing in Australia, announces the 2014 Judging Panel.

The organising committee invited a group of six – drawn from a mix of creators, retailers, publishers, scholars and commentators on Australian comics – to participate in the selection of recipients for this year’s awards. All six agreed to come on board.

We are very honoured and proud to announce the 2014 Ledger Awards Judging Panel:

Short bios of each of the Judging Panel are available to read here.

Nominations close at the end of January, so if you know any Aussies that made a comic in 2013 and aren’t on the list, tell ’em to hurry. And good luck!

If you are wondering what all the fuss is about, drop in and ask our staff to show you the Aussie section. We don’t have everything that is on the enormous long list, but we have a lot and are tracking down many of the others.