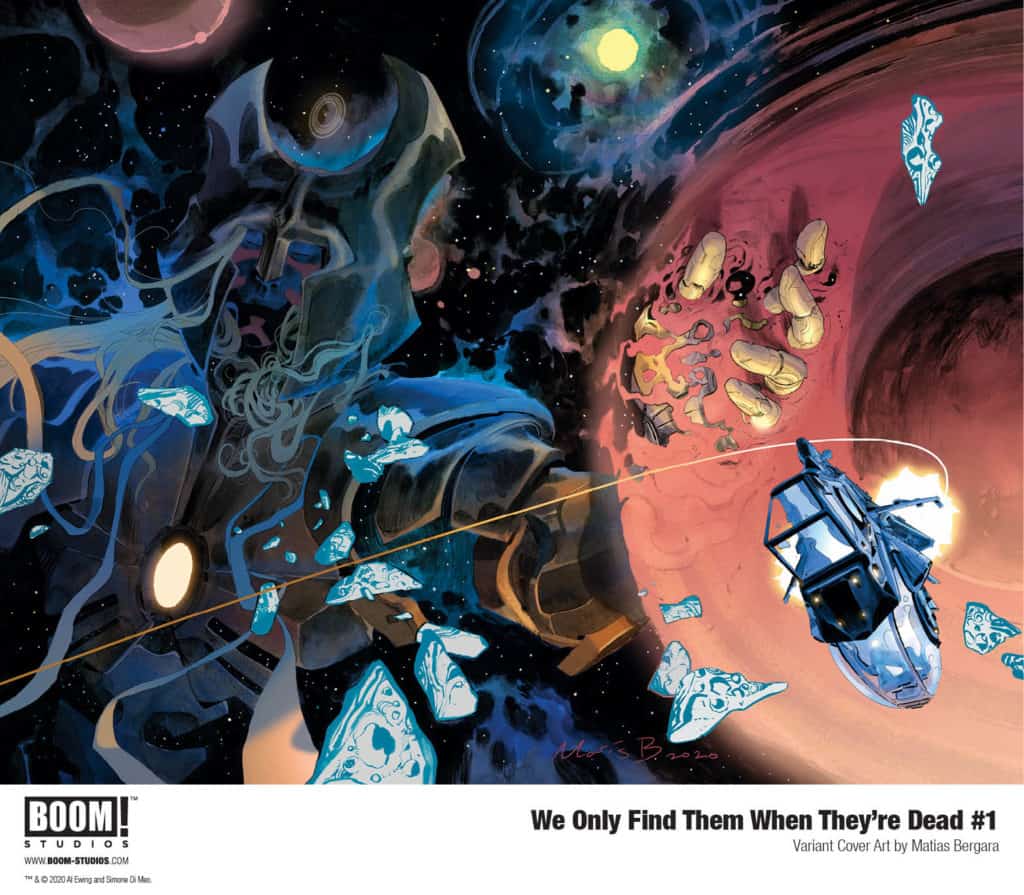 WE ONLY FIND THEM WHEN THEY’RE DEAD is a new monthly series beginning 4th of September, orders must be locked in by 10th of August!

Captain Malik and the crew of the Vihaan II harvest resources from the giant corpses of alien gods found on the edge of human space.

While other autopsy ships race to salvage the meat, minerals, and metals that sustain the human race, Malik sees an opportunity to finally break free from this system by being the first to…
find a living god!

Al Ewing is best known for his work for Marvel, including writing Immortal Hulk, Guardians of the Galaxy, Ultimates, Loki: Agent of Asgard, Avengers: No Surrender, and many more. Other work includes Judge Dredd and Zombo for 2000AD and Doctor Who: The Eleventh Doctor for Titan Comics. We Only Find Them When They’re Dead is his first project for BOOM! Studios.

“WE ONLY FIND THEM WHEN THEY’RE DEAD is a concept I’ve been brewing for some years now, something that merges a few of my favorite things – high-concept action, world-building, quests for the meaning behind existence and heavily metaphorical science fiction – and uses them to create a universe we’re building out into something truly vast, rich and strange,” said Ewing. “No matter which parts of my work you’ve enjoyed before, there’ll be something here for you to love.”

“I had been waiting for years to work on my own sci-fi series and Al wrote a story so intense that I couldn’t have asked for anything better,” said Di Meo. “Sci-fi, passion, mystery, and giant gods make these pages an absolute blast to draw.”

WE ONLY FIND THEM WHEN THEY’RE DEAD is a new monthly series beginning 4th of September, orders must be locked in by 10th of August!

New issues will be released monthly.
Each issue will cost $7.90 if you pick up a copy from the shelf, or $7.11 if you have a standing order to have the series reserved for you.

The new official Blade Runner 2019 comic hasn’t even arrived yet and we’ve already sold out of the first issue! We’ve got more on the way, so hurry, or you’ll miss out on our second shipment!

END_OF_DOCUMENT_TOKEN_TO_BE_REPLACED

Did you know that the original script for the third film in the Alien franchise was written by the father of cyberpunk, William Gibson?
You do now.

END_OF_DOCUMENT_TOKEN_TO_BE_REPLACED

A new pulp sci-fi comics series set in the universe of The Black Hammer adn written by Jeff Lemire starts in March 2018.
Order yours now!

END_OF_DOCUMENT_TOKEN_TO_BE_REPLACED 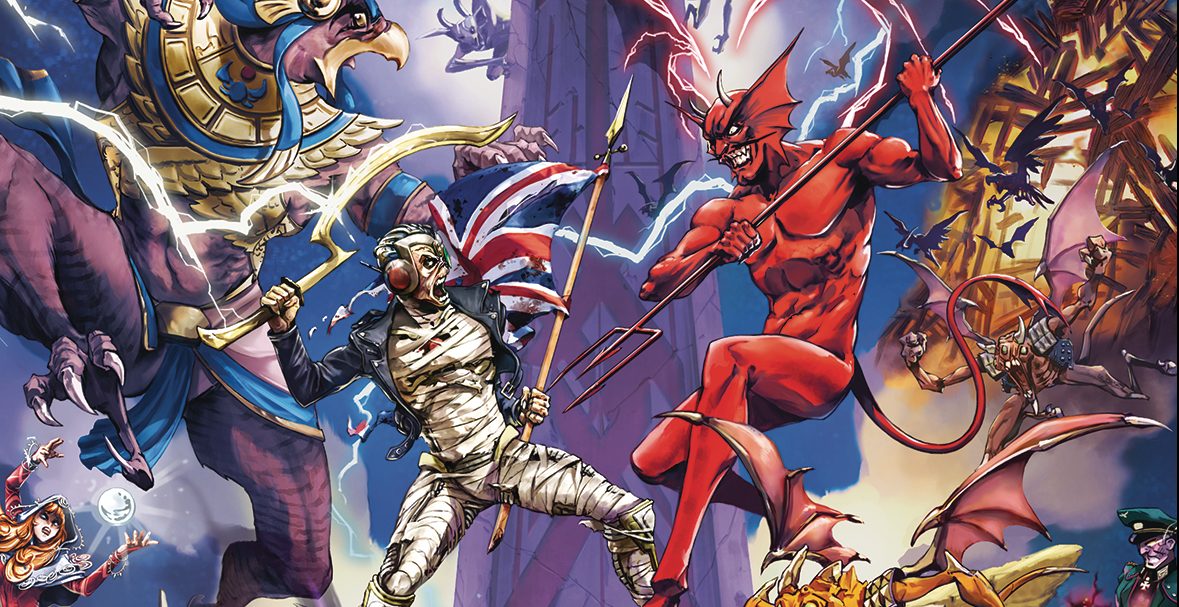 A must for any serious Iron Maiden fan! An all new comic book series featuring Iron Maiden mascot Eddie starts this week!

END_OF_DOCUMENT_TOKEN_TO_BE_REPLACED 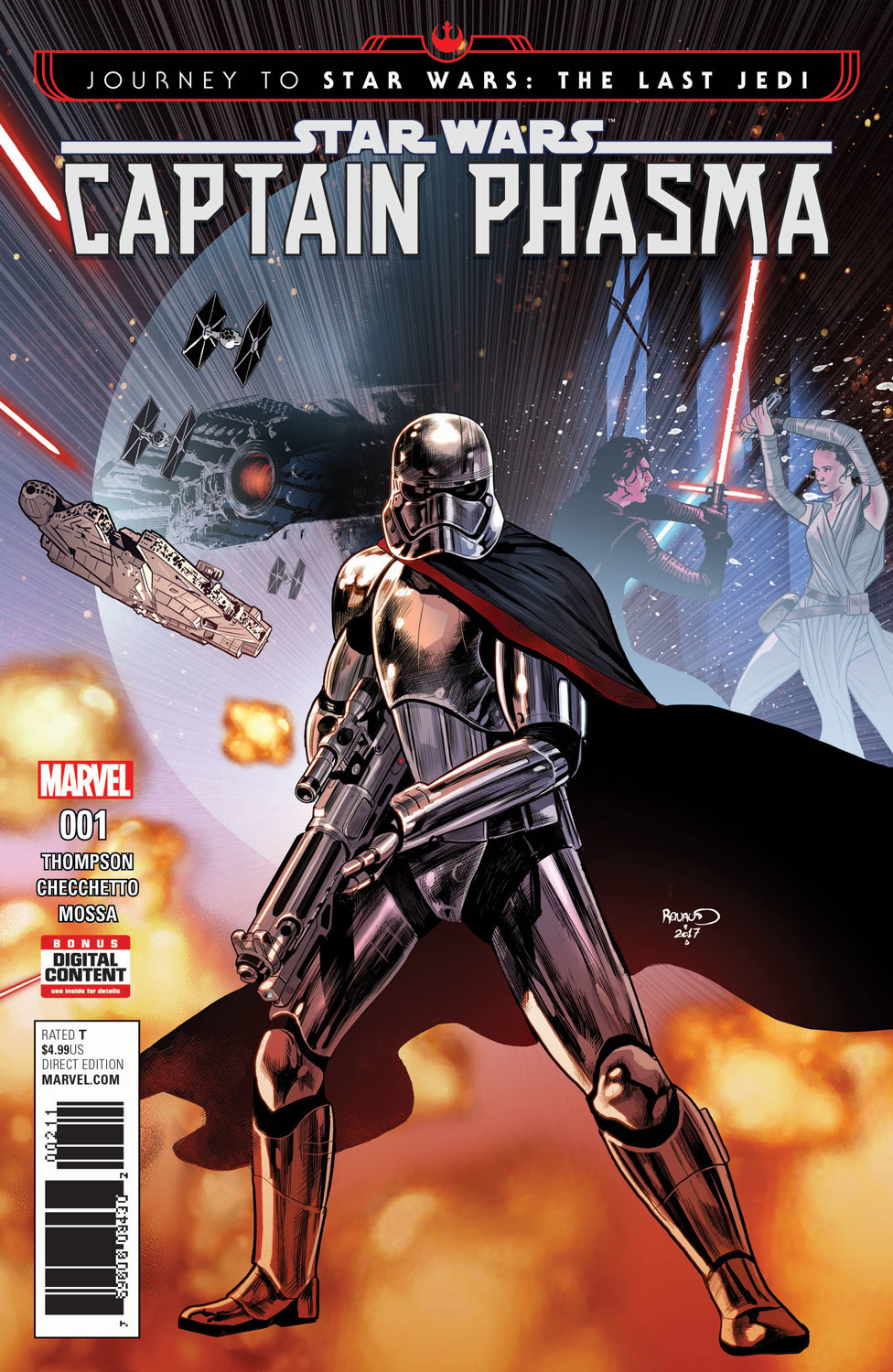 As the excitement ramps up for this December’s Star Wars: The Last Jedi, come back with us to the final moments of The Force Awakens and the destruction of Starkiller Base to learn the fate of Captain Phasma!  END_OF_DOCUMENT_TOKEN_TO_BE_REPLACED 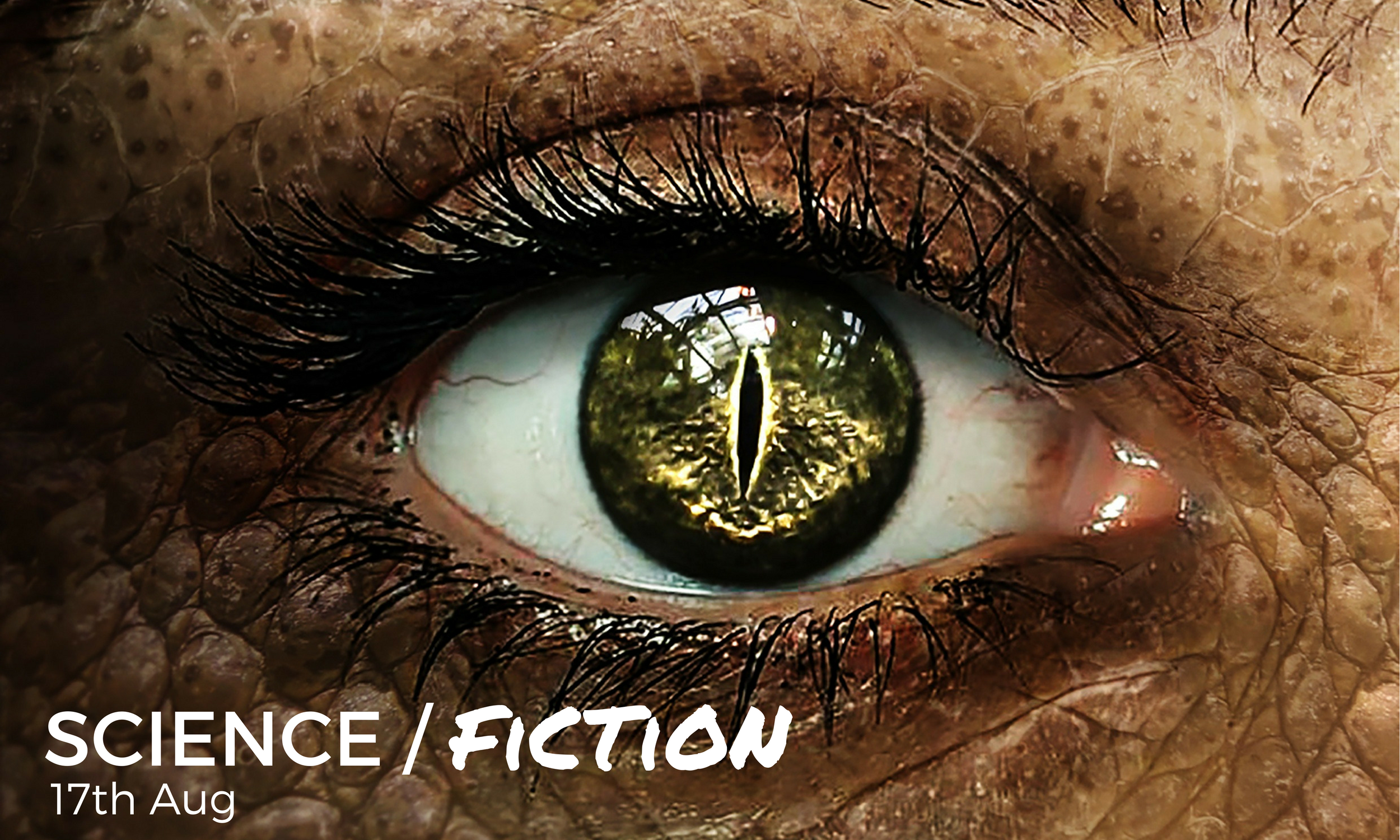 Is it Fact or Fiction? Impact Comics and Engineers Australia join together to explore if Science and the Arts are really interconnected. Hear from an science-fiction author, scientists and engineers about what is fiction and what is fact. END_OF_DOCUMENT_TOKEN_TO_BE_REPLACED 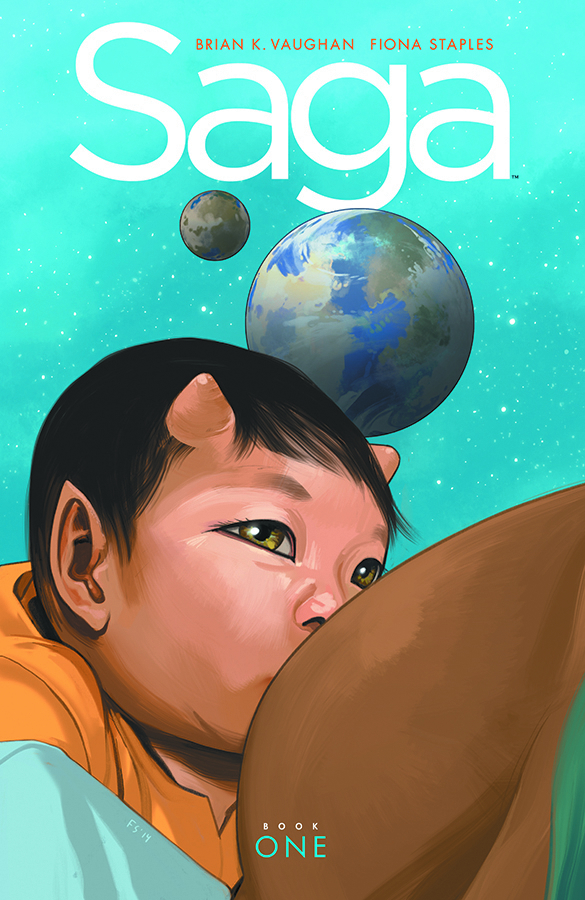 If it wasn’t so deserving, this would get tiring. Saga, the indy sci fi space opera by Fiona Staples and Brian K Vaughan has just cleaned up at the Eisner Awards once again! END_OF_DOCUMENT_TOKEN_TO_BE_REPLACED