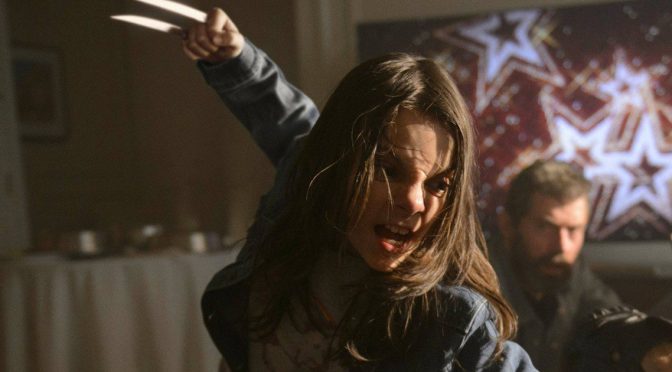 Who better to write Wolverine’s last adventure than the writer who wrote WOLVERINE: ORIGIN?
This was the highlight of Marvel’s series of “THE END” stories and cleverly deals with what it’s like to outlive everyone you care about.

It’s the distant future, and a series of strange events sends the aging Wolverine on a globe-spanning quest to find the final truths behind his origin. But when he encounters a mysterious figure from his past, everything he thought he knew is turned upside-down!

It’s the end of a legend, written by the man who brought you the beginning of the story, Paul Jenkins!

The next one is the one you were expecting>>>