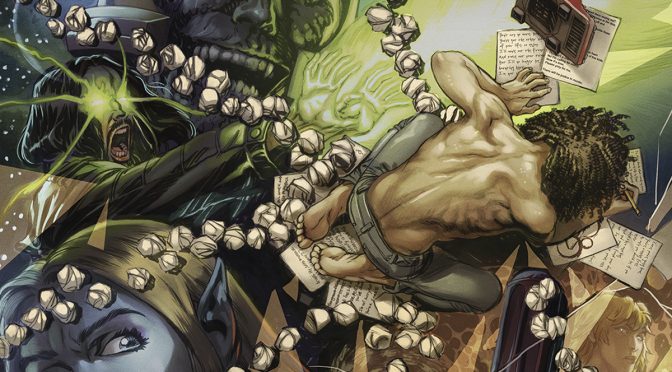 This week is our very last chance to increase our orders for Amory Wars Good Apollo, have you started a standing order? Are you going to miss out on new release day?


Add to your standing order

The evil Wilhelm Ryan remains in power. All those around Claudio Kilgannon are now convinced he is The Crowing, but is he? Ambellina believes she and The Crowing can save Heaven’s Fence rather than destroying it. But with Ryan and a new, even bigger threat looming-can they succeed?

THE AMORY WARS Good Apollo #1 is listed in the February PREVIEWS catalog for an April release. Place your orders before the end of February to make sure you don’t miss out!