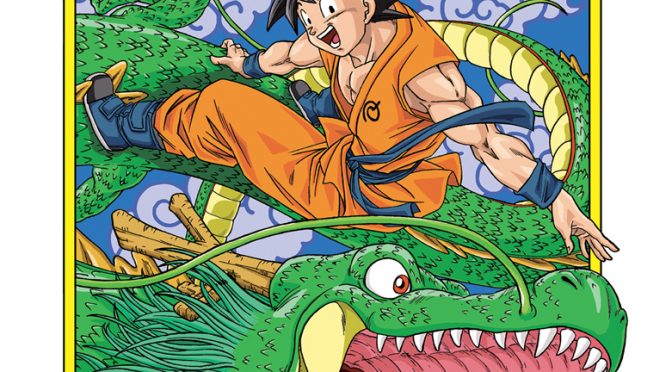 Free Comic Book Day 2017 is including EVERYONE!
For the manga fans this year…

A brand new, never-before-seen story set in the world of manga megahit Attack on Titan , written by Jody Houser ( Faith , Orphan Black ) with art by Emi Lenox ( Plutona , EmiTown )! Plus, information about the highly-anticipated season two of the anime and more exclusives! [TEEN]

Once upon a time, wizards tried to conquer the Sacred Realm of Hyrule. The Spirits of Light sealed the wizards’ power within the Shadow Crystal and banished them to the Twilight Realm beyond the Mirror of Twilight.

Dragon Ball Super : Ever since Goku became Earth’s greatest hero and gathered the seven Dragon Balls to defeat the evil Boo, his life on Earth has grown a little dull. But new threats loom overhead, and Goku and his friends will have to defend the planet once again in this continuation of Akira Toriyama’s best-selling series, Dragon Ball!

Free Comic Book Day is on Saturday 6th of May at Impact Comics.
Doors open at 9am, there are 51 titles to choose from, but there are limits per person, so bring your friends and get in early.