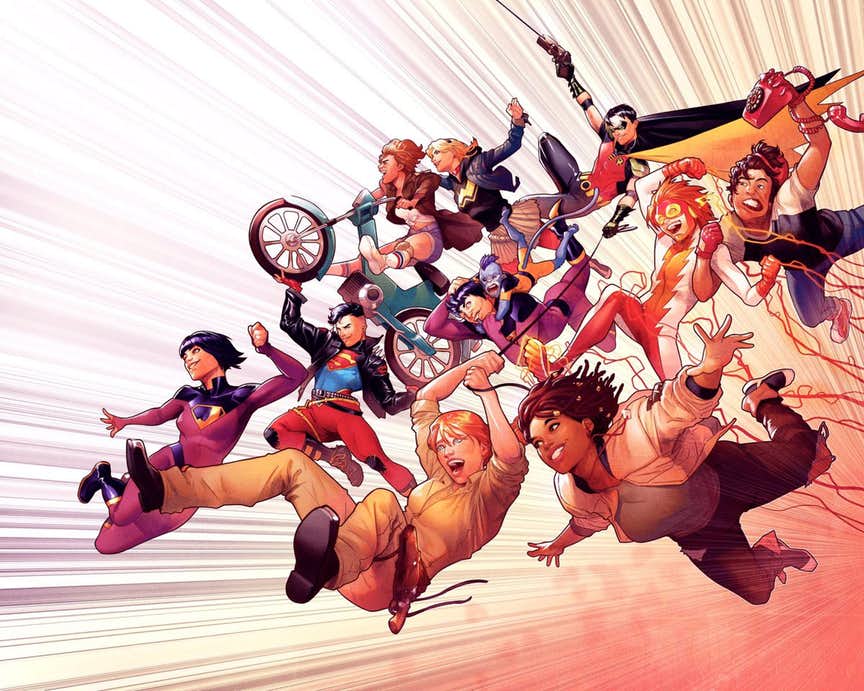 END_OF_DOCUMENT_TOKEN_TO_BE_REPLACED

IT’S HERE!
Marvel’s major event will shake the entire superhero universe. Choose your side, and fight to defend it! END_OF_DOCUMENT_TOKEN_TO_BE_REPLACED

If you have Netflix chances are you’ve ripped through JESSICA JONES and want more. Jessica Jones was created for the 2001 Marvel Comics series ALIAS. Now that series has been re-released in a series of sweet volumes. We have more copies coming in every week, but they sell fast! END_OF_DOCUMENT_TOKEN_TO_BE_REPLACED 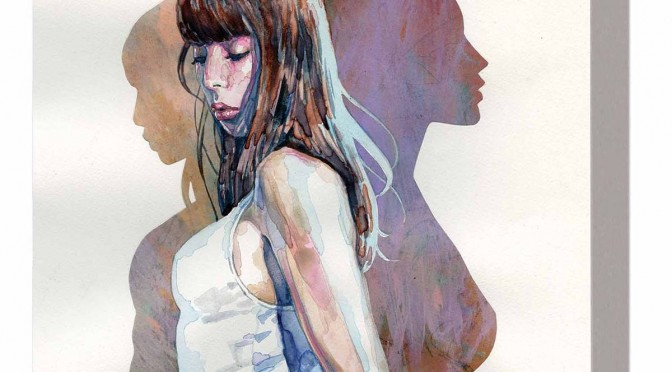 Following the huge success of the Netflix Daredevil series everyone is hanging out for the start of JESSICA JONES. This week, you can beat the crowds, avoid the wikipedia pages and binge at your own speed on the original JESSICA JONES stories in a sweet new collected volume. But don’t stop there! Get in on the ground floor of the SUICIDE SQUAD before the movie hits with a collection of the original classic series. END_OF_DOCUMENT_TOKEN_TO_BE_REPLACED

Just in time for the debut of the long-awaited POWERS TV show comes this brand-new number one, a perfect jumping-on point for fans new and old!

The Eisner Award-winning POWERS tells the story of homicide detectives Christian Walker and Deena Pilgrim, who are assigned cases specifically involving powers. If a superhero falls dead from the sky or a super villain is found dead in the gutter, it’s up to Walker and Pilgrim to solve the case. But having barely survived the most harrowing case of their careers and discovering government corruption of the highest level, Walker and Pilgrim are now faced with the most difficult decision they’ve ever had to make.

Plus: the discovery of a power no one has ever seen before! This issue – double sized for the regular price – will also include an exclusive behind-the-scenes look at the making of the POWERS TV show with never-before-seen pictures from the set.

Ready to get on board with the Guardians of the Galaxy?
Dying to have some crazy adventures with Rocket and Groot?